Kate Woods and her brother Kemp are survivors. They could have been some of Jack Kerouac’s Dharma bums or Ken Kesey's freaks or militants like Jerry Rubin. They probably have been all these things. Like so many others from their generation, they wanted and tried to change the world. The world, though, went the other way. So, Kate and Kemp chose to live their lives in a way that was consistent with their vision and ideas. Retreating in a place that was once a mercury mine, they go on their daily routines in what seems to be a celebration of Gary Snider’s values. Still fervent radicals, they follow with growing concern and anxiety the Trump campaign, not believing their eyes and fearing the worst. Glued to their tiny television screens, they witness the rise of the “orange tweeter in chief”. Quicksilver Chroniclesis the twilight’s last gleaming of a generation that always fought against authoritarianism and must now face their worst nightmares that have become reality. Shot in a heartfelt observational style, the film is a poignant autumnal portrait of a community that (maybe) does not exist anymore. 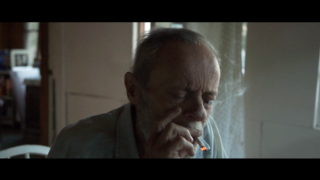 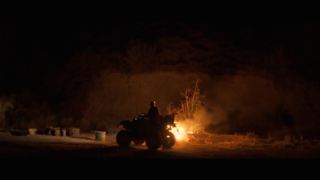 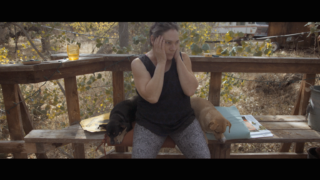