“Crazy people are the unlucky explorers of the invisible”. This is precisely what Nathan Hofstetter, diagnosed as paranoid schizophrenic, has undertaken to make visible. By filming himself during “paranoia attacks”, with his more or less close friends, encountered at the hospital, his family and his girlfriend. To cling to, at least, their image, that of his mother—who died abruptly during the shooting—or that of a fountain covered in vegetation, which he finds “bizarrely beautiful”, perhaps like us, spectators, “loulous” that we also are. Telling his story, therefore, through the others, who express themselves in turn, without filter, since he who watches offers them a space of shared complicity. The camera does not settle, like others, at a fair distance from the “normal” and “pathological”. It moves freely, in levels, moments of interior intensity, in search of the beauty of beings and things, while the editing composes a visual poem, where we pass from great spaces to a weakly lit alcove in one linking shot, where we turn around the clock of a station so that a beloved face springs out. 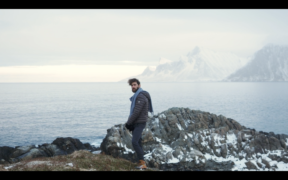 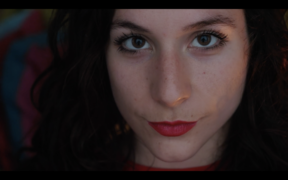 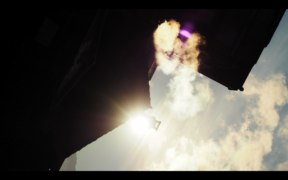