What is our relationship to our pets and why do people try to get as close as emotionally possible to them? Jonas Spriestersbach creates a series of unsettling vignettes that highlight some deeply disturbing but also outlandishly funny behavior patterns between humans and their desire to project themselves in their furry friends. But what does this tell us about our behavior? Maybe this is just the ultimate power trip through which we try to reshape our domestic animals as our own reflection. A better version of ourselves. But what happens when humans try to become their pets? Through several episodes, the film scans the full scope uniting animals and humans. And in a dark and disturbing but also irresistibly amusing way, we catch glimpses of what is ultimately a series of extremely “first-world” issues and patterns. The animals offer us a mirror, but the mirror does not reflect anything. Only our desires… and delusions. Some animals will always be more equals than others. An extremely dark comedy that gets under our skin. Ahem: fur…and stays there long after the film is over. 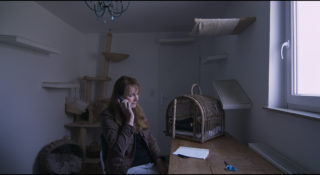 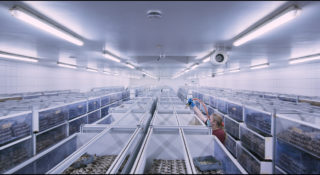 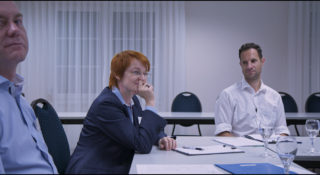 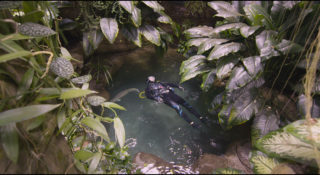 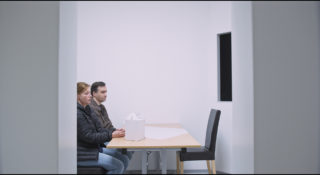 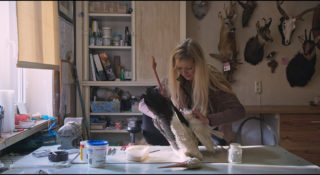 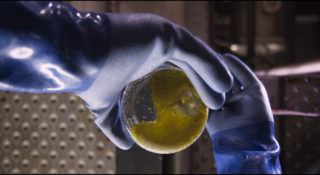 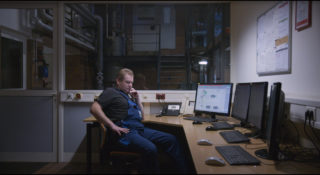