Throughout the 1980s, the young people of Geneva demanded spaces of political and cultural freedom. Their fight resulted in the creation of ‘l’Usine’, a cultural action centre which has remained “the alternative venue” in Geneva until today. But its independence is now under threat. Faced with this danger, young people are rallying, as they did before... The filmmaker says: “These issues [...] inspired in me the feeling that everything was possible, and this same state of mind led me to want to make this film. [...] If this project involves a personal dimension, it is one that aims to serve a genuine critical approach to this place. What has ‘l’Usine’ become today? Have its resistance and its militant heritage survived the test of time? Will its desire for recognition and prosperity take it towards the inevitable institutionalisation? How can the current generation – in a society in which entertainment is consumed by the bucketful and drowns the whole challenge of a culture that wants to be different – successfully make it their own?” Questions that make this film both personal and collective.
Luciano Barisone 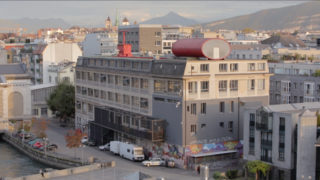 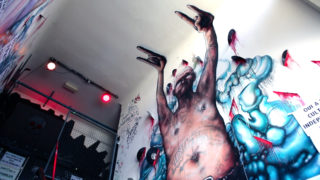 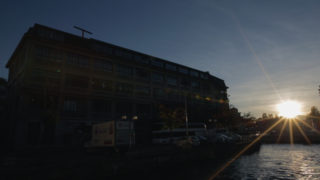 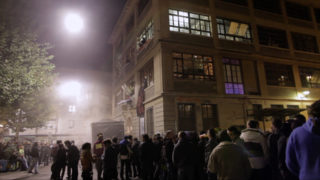