Back in the village after his studies in town, Maofu is 20 years old and his ambition is to modernise his father’s bee farm. However, the latter does not see it this way and bemoans his son’s lack of desire to enter this trade. “With a personal desire to reconnect with my roots, I longed to make a film about a young man learning his father’s traditional beekeeping craft and reconnecting with his family (...). However, things didn’t go as I had expected, and I became interested in why it was so hard for a young man to stay in the village nowadays. I gradually realized that the film has helped me face my own questions about identity and family relationships through understanding the internal needs of both the father and the son.” (DW) A silent conflict filmed close up and with a certain empathy, which reflects the generational divide in contemporary China, hesitating between rural life and urban State capitalism.
Emilie Bujès 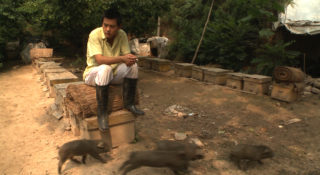 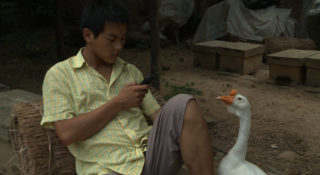