Ibrahima, a Senegalese, takes on various small jobs in Tangiers while wait- ing to realise his dream of reaching the Old Continent. Agostinho, age 57, has spent his life fishing on his boat. But industrialisation and the crisis force him to leave Portugal, to join his family living in Holland. In this new film, Charlie Petersmann (Cantos, VdR 2013) focuses on chronicling two destinies that are separated by everything and yet end up resembling each other: opportunely entitled Deltas, Back to Shores shows that Ibrahima and Agostinho, through their separate journeys, are nevertheless going to swell a shared migratory “flow”. This chronicle of uprooting in cinéma direct is undertaken with strength and precision, without the consideration of relegating the human aspect to the background. The Portuguese fisherman ends up working in construction, while the young Senegalese comes to believe that the risks of a clandestine passage are too high, and makes his way home. Petersmann provides us with an unexpected contemplation of the moving borders that delineate the south of Fortress Europe.
Emmanuel Chicon 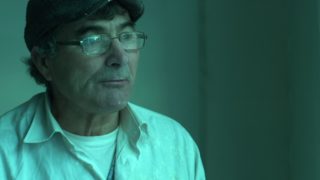 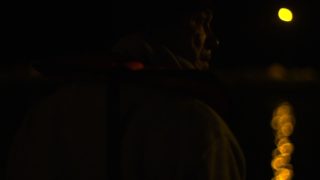