Armed with a camera and plenty of reckless enthusiasm, two childhood friends decide to take on the adventure of spending the summer at an alpine pasture. The two plan mainly to revive their friendship of old and get in touch with nature. Easier said than done. There is no place for amateurs in the mountains. The project turns sour rath- er quickly and gets only worse by weird turns of events. The alpine environment is hostile. Taking care of the livestock turns into another nightmare. Moreover, the two friends start fighting over the heart of a beautiful shepherdess. Thus, what started out as an uplifting summer project becomes a quagmire of false hopes and wrong ambitions. Being a cowherd is no easy job after all. Five years later, what is left of that harrow- ing experience is a film that stands as a personal account of an idea gone awry. Chronicle of a failure but also incredibly funny at times, the great ideal of alpine freedom gets very un-Swiss treatment in this film. Cows and mountains have never looked so alien. Alptraum is a one-of-a-kind documentary: the Heimat Film gone berserk!
Giona A. Nazzaro 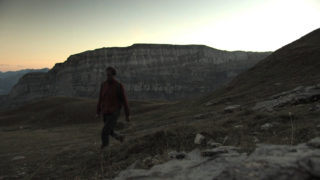 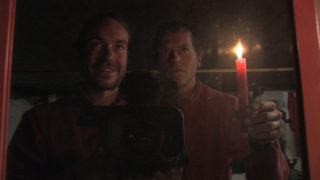 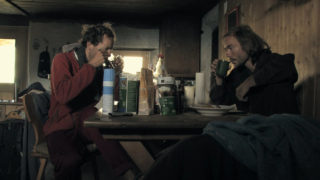 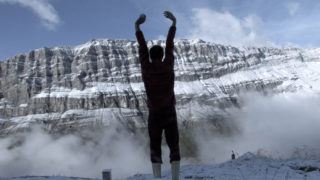