In Pristina, everyone knows Kadri Batusha’s house, a concrete and steel castle that arose without plans, archi- tects or permits, and shelters some 300 residents on the heights of the Kosovar capital. The man who became the builder knows every nook and cranny of it. The construction has ceaselessly grown, seven days a week, for fifteen years, following daily ideas that suddenly emerge. In a way, the tortured architecture of the building reflects the biography of its designer, who was, from the beginning of the 1980s, a political activist as the Serbs who were already con- trolling Kosovo called those who were demonstrating for independence, before spending time in prison, then living in Switzerland for 10 years as an asylum seeker, and experiencing, of course, the war in 1998... The inhabitants of Batusha’s House reveal other facets of the character. Jan Gollob and Tino Glimmann guide us to meet those who live in this unbelievable labyrinth worthy of Xanadu in Citizen Kane, which thus becomes a metaphor for a young anarchic nation. 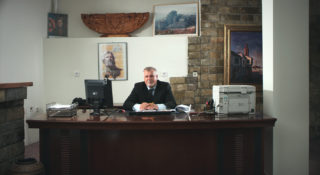 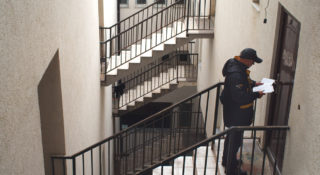 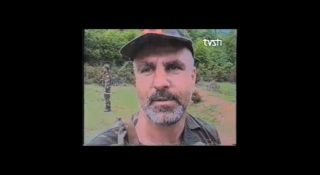 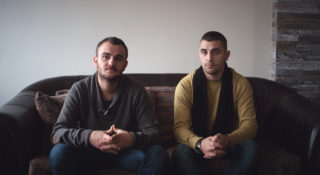 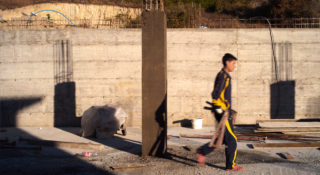