Markku Lehmuskallio has devoted a large part of his documentary work to the indigenous people of the Arctic Circle. In this latest film, co-directed with his son Johannes Lehmuskallio, he composes a fascinating poetic ethnography inspired by the singing, dancing, forms of contemporary existence and, above all, the vital breath of these nomad communities mistreated by History.
Markku Lehmuskallio has devoted the majority of his films to the indigenous people of the Arctic Circle, co-directed with Anastasia Lapsui, his Nenets partner. In Anerca, Breath of Life co-created with his son Johannes, the Finnish filmmakers set off to discover, among others, the Chukchi, Inuit, and Sami peoples, who have had to learn to live, from Russia to Alaska, on territories whose borders are redefined by white conquerors in the name of a deadly ideology of progress. Bringing together testimonies, archives, sung or danced performances caught on camera, the two directors are not exploring the traditional lifestyles of these nomad communities—in the manner of Flaherty and the seminal Nanook of the North—mistreated by predatory policies that have sought to deny their irreducible difference, but what they call a “vital breath”. Their poetic and contemporary ethnography focuses much more on the inner world of these peoples, inseparable from forms of existence shaped over time, like so many seeds in a shared imagination that continues to animate bodies and spirits.
Emmanuel Chicon 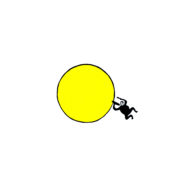 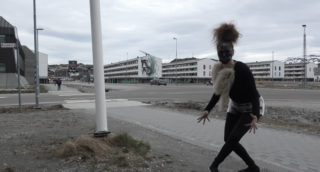 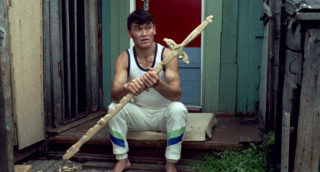