A young woman sorts her possessions, ready to leave the family home and to start her own, via the essential step of marriage. Julia Bünter settled in Cairo in 2015 to accompany, with her camera, three couples headed for emancipation. A relative one actually, since Batool and Bassam, budding actors, Marize and Ramy, from well-off Christian families, and Randa and Abdelrahman, brought up in a traditional setting, attempt to reconcile their individual desires with social pressure that remains very real and a patriarchy that continues to regulate the relationship between men and women. Batool’s father reminds his future son-in-law that he remains the required intermediary of their union, while “spiritual advisors” refocus Randa on the subject of contraception and household tasks... The filmmaker has chosen to document a process, without passing judgement on its legitimacy. By framing her protagonists and their questioning as close as possible, she thus manages to capture, with subtlety and agility, the upheavals brought by the revolution within the Egyptian middle classes. 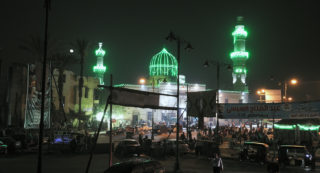 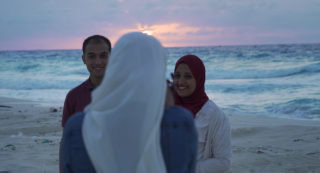 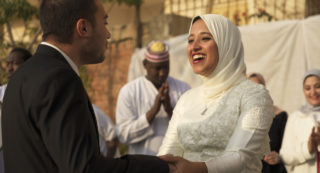