A minuscule islet on the Baltic Sea, a handful of sailors and a dream: to live free, away from society. On the island, there was a bar, music, and a donkey called Geronimo—but the story to be told has little to do with the donkey. Moreover, the sailors no longer live on the island. Expelled from paradise, their small community made rotten by discord, they are now moored in the harbour, in some rusty boat, a bottle in their hand most of the time and telling the stories of the life they had on the island—as if they were still in its grip. Will they manage to break the spell and take to the sea again for a new destination? Bigna Tomschin and Arjun Talwar (Habitat VdR 2015, Where I Can’t Be Found VdR 2014) make a film with floating contours, a story of stranded sailors and malediction, fed by the imaginary world of the desert island and community-based utopias. A film that pitches to the syncopated rhythm of its protagonists, guided by a sailor-cook going by the name of Bim, a gentle dreamer who makes himself the narrator of an eternal story—that of a man who dreamed of an island. 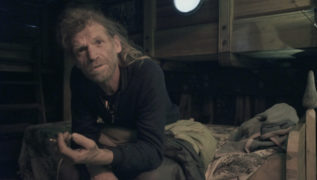 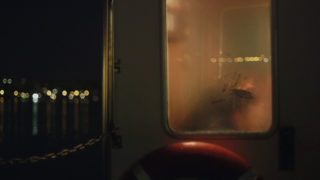 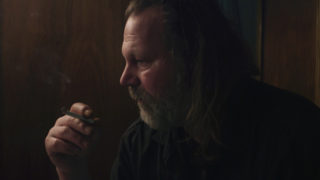 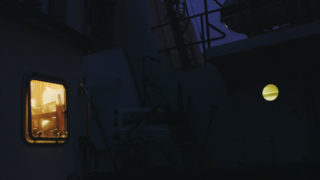