45,000 patients died in French psychiatric hospitals between 1939 and 1945. A single site escaped this carnage: the asylum in Saint-Alban, an isolated village in Lozère. What happened there for it to be an exception? Retracing several decades in the history of this important site of psychiatry, using precious archival films and the accounts of those who worked there, Martine Deyres answers this question and, in doing so, shows how the political courage and poetic audacity that were practised there contributed to changing medicine and society’s perception on madness. Intersecting in the crucible of this movement called “institutional psychotherapy” were members of the Resistance, artists, doctors and philosophers—including Paul Eluard, Tristan Tzara and Georges Canguilhem. Alongside doctors, nurses, inhabitants and the patients, all were part of a human adventure whose unveiling is not a gesture of nostalgia, but rather a necessary and urgent appeal to demonstrate the same courage and the same inventiveness in today’s struggles. 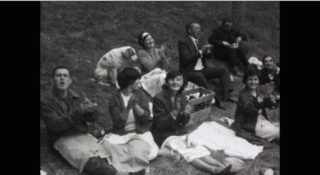 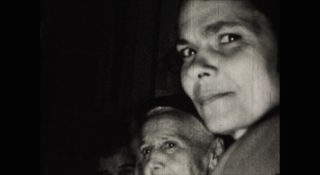