Boutheyna Bouslama remembers her holidays in Syria in the summer of 1994: a boy offered her an armful of cherries. He was called Oussama. Twenty years later, his name appears in the credits of Return to Homs by Talal Derki, programmed in Istanbul. The childhood friend has become “the man with the camera”, a “media activist” documenting the demonstrations and their repression by the Assad regime, until his arrest in 2012. The filmmaker sets off in search of the man whose name features on the list of the 70,000 forced disappearances that have occurred since the beginning of the conflict. For three years, she multiplies her encounters with the women and men who have known him: Kahtan, a colleague who keeps his camera like a talisman, Loze, Noura, or Yassin, a writer who also passed though the jails of Assad's father and whose wife is reported as missing. Hope, despondency and obstinacy innervate this film which is as much a diary as it is an investigation of an oppressive system. Looking for the Man With the Camera wants to ensure justice for a citizen-photographer “swallowedby the soil” because he bore witness to a reality that nobody wanted to see. 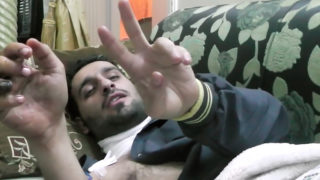 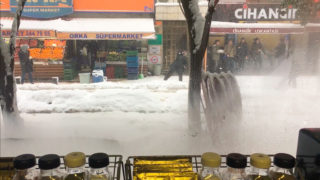