The Maghreb youth has been able to invent words expressing the persistent frustration of being held in contempt by the generations who led the independence so as to gain income from it: “hogra” (humiliation) or “dégoûtage” (something that disgusts) designate those who made their fortune like intruders on the social game. In Algeria, we also need to count the 200,000 dead of the 1990s who seem to have also nipped in the bud any attempt at revolt against the established order. Here we meet eight young urban people from Oran and its surroundings in search of a hidden country about which they know virtually nothing. Their own country. Over a summer, with Abdallah Badis, an Algerian filmmaker living in France, they embark on an adventure towards the rural hinterland. Here begins then, for Bouba, Kika, Amine, Youssef, Mohamed Amine, Lea, Amar and Soufiane, a documentary road movie On the Hillside, in wild and golden landscapes, which are also – above all – illuminated by the big and small shared stories of the women and men who inhabit this invisible and beating heart of Algeria, here and now. 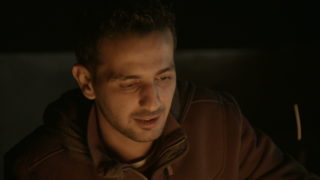 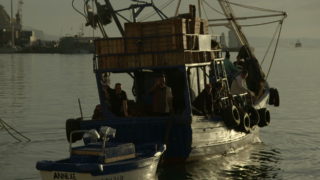