Contemporary documentary filmmaking through a selection of original and singular feature films. Only world, international or European premieres are eligible.

The Interreligious Jury awards a feature film from the International Competition that sheds light on issues dealing with meaning and sense of direction in life (CHF 5,000).

An international competition dedicated to new vocabularies and expressions, to research and to narrative and formal experimentation (medium length and feature films). Only world, international or European premieres are eligible.

A competition dedicated to feature and medium length films (co)produced by Switzerland. Only world, international or European premieres are eligible.

The National Competition Jury will award:

Contemporary documentary filmmaking through a selection of original and singular medium length and short films. Only world, international or European premieres are eligible.

The Youth Jury, composed of students from the region, awards: 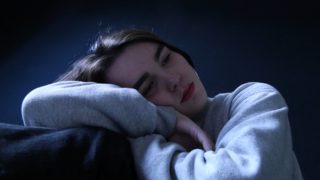 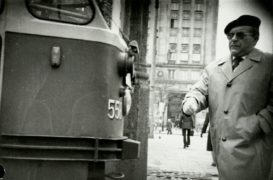 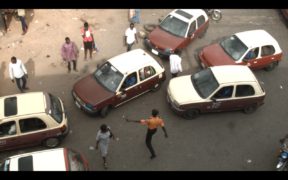 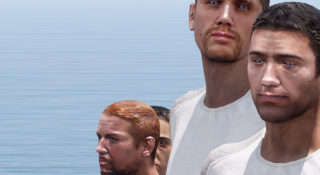 My Own Landscapes Antoine Chapon 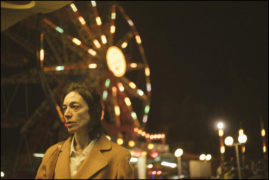 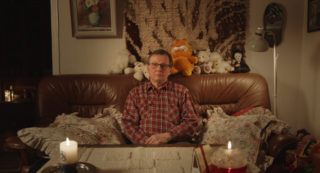 Feature films that have already wowed audiences at other festivals or that shall mark the coming year. Presented at least as Swiss premieres.

The Prix Raiffeisen Maître du Réel is a lifetime achievement award given to a world renowned filmmaker. A selection of their films as well as a Masterclass are presented during the Festival. 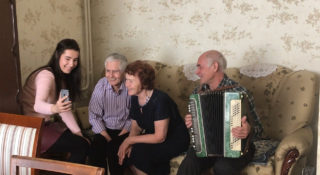 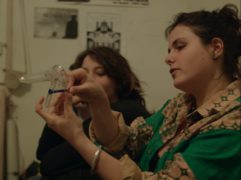