War and Peace recounts the relationship between film and war since their first encounter, in 1911, during the Italian invasion of Libya. Questioning the nature of the aestheticisation of war, Massimo D’Anolfi and Martina Parenti produce a deep consideration about the meaning of History and its transmission to future generations.

Well-known by Visions du Réel’s audience, notably since coming to present a large part of their oeuvre (Atelier 2019), Massimo D’Anolfi and Martina Parenti have remained faithful to their methods for their latest film. War and Peace recounts the relationship that film has maintained with war from their first encounter, in 1911, during the Italian invasion of Libya, until the present day. From sequences filmed by the pioneers of cinema to contemporary videos shot on smartphones, the film documents the aesthetic regimes that prevailed during the different eras. Considering the fact that these images are preserved at the heart of significant institutions, it seems they need to be scrutinised even more closely. From the Instituto Luce in Rome to the Cinémathèque Suisse in Lausanne, via the crisis unit of the Italian Ministry of Foreign Affairs or the training of young soldiers learning how to produce images of war, the film shows many points of view and raises important questions about the consequences of war and the preservation of its memory for the benefit of future generations. 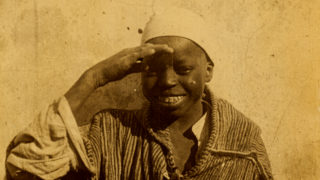 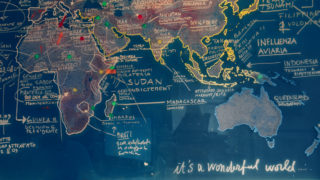