War has always been the fate of humanity, its form evolving with “progress” over the ages. But the advent of artificial intelligence and the hyper-digitalisation of weapons is a game changer. In these new conflicts, which are increasingly remotely operated, the front seems to take the shape of a new demon. Bellum – The Daemon of War offers an equally chilling and fascinating consideration of this.

War has always been humanity’s lot, its form evolving with “progress” over the ages. Yet the development of artificial intelligences, soon to be more human than their creators, and the hyper-digitalisation of weapons, are now game changers. Bill, an American veteran who fought in Afghanistan, attempts to overcome the traumas he experienced in service while wanting to taste the action of the conflict once again. Paula, a photojournalist, collects images of the victims of “collateral damage” in Afghanistan, those civilians who are too often bombed by mistake by other humans remotely piloting drones. Finally, in Sweden, Frederik designs new artificial intelligence systems for the aerospace industry, for purposes both civilian and military purposes. Thanks to perfect narrative control, these stories on three fronts separated by thousands of kilometres add up to a fascinating reflection of the advent of a new demon of war, and of the possible paths open to humanity. 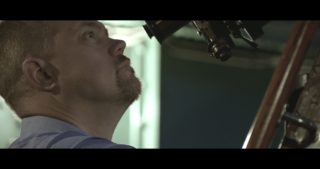 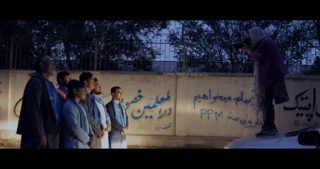 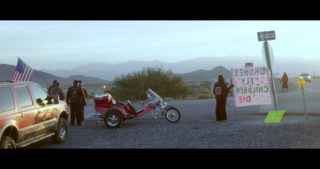 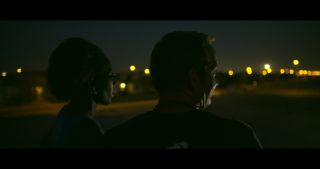 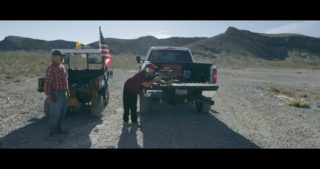