Les Enfants terribles plunges us into the daily life of a Turkish family, that of the director, in which young adults fight every day to assert their freedom and their independence in the face of a paternal authority anchored in traditional values. Here, Ahmet Necdet Cupur gives us an intimate portrait of a young generation ready to bring real change.

In Ahmed Necdet Cupur's film, Les Enfants terribles are his own siblings, all of whom want to escape the life their parents have planned for them, as he did. Mahmut is barely a man but his wedding to bride far too young is already falling apart. Zanep has fire in her veins and is determined not to marry her cousin. Instead, she will do whatever it takes to go to University. The parents struggle to assert their authority and wonder what is happening to the world around them. Les Enfants terribles is a timeless epic disguised as a domestic drama. Zanep and Mamhut fight a war of independence with determination and strategy, in a game of attack and retreat, while never forgetting their main aim: to be able to choose their own path. Ahmed Necdet Cupur captures these heroic fights with consideration and respect through the characters’ subtle emotions. Directed with sobriety, Les Enfants Terribles is a memorable family roman which reflects Turkish society and its current mutations. 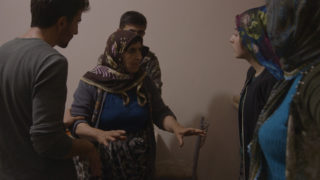 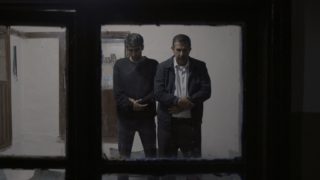