Battles reveals a past that has not passed, by observing traces of war that remain in landscape and memory. Bomb, bunker, tank, soldier – four archetypes of warfare lead us chapter by chapter to places in Europe where conflicts have occurred in the recent past. We discover the transformation of people, objects and landscapes after demilitarisation. A twilight zone where past and present intersect. 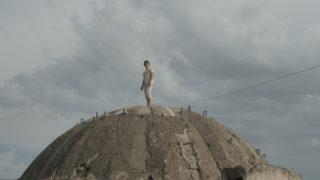 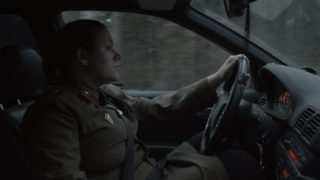 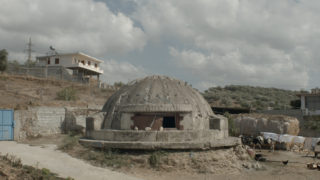