Three women in an apartment in Damascus, in a building that still stands. Three generations in a domestic siege in a country, that is equally besieged by bullets and bombs. A grand-mother, a mother and a daughter. They all move as if ghosts from a forgotten world while outside tirelessly rages a vicious war. A film that sheds a ferocious light on the annihilation of Syria. 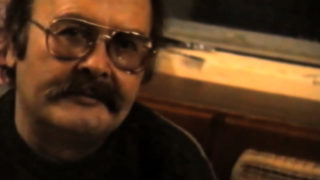 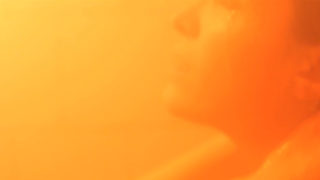