The Axolotl is a salamander that used to live in the former lakes of Mexico. The visionary search for a legendary creature that never came out from the waters and refused to live on land becomes a haunting portrait of Mexico City. Atl Tlachinolli is an essayistic inquiry into survival and adaptation. A film that unfolds over different layers of images and storylines. Hypnotic and unforgettable. 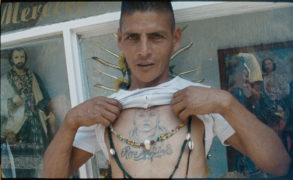 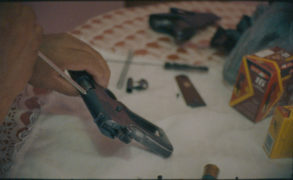 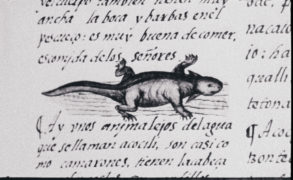