Jorf al-Sakhar is located about 60 km to southwest of Baghdad. Since 2003, it has been in the hands of al-Qaeda, later it has fallen under the control of Daesh (Isis). Director Majed Neisi picked up his camera and joined a group of Shiite mujaheds in their fight against the Daesh militia. Shot in the trenches, while bullets fly everywhere, The Black Flag tells the real story of the people who fight Daesh. 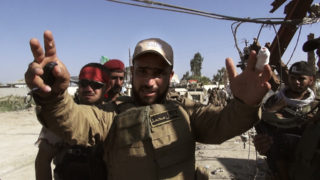 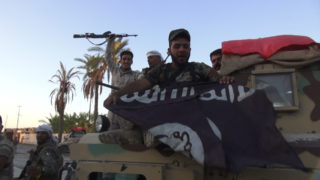