Daniel Lentini lives in Rio, but comes from Varginha in the southwest of Brazil. He has returned to film his region, in the countryside and the town. With extraordinary grace, he captures all the little things threatened with extinction, which make up a personal and also a collective memory. What he calls an “apocalyptic encyclopaedia”. It is in any case a marvellous revenge on the passage of time. 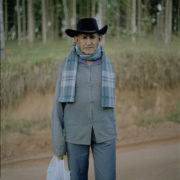 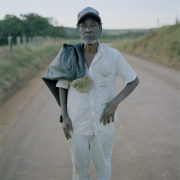