In Beirut, Riad has opened a hunting equipment store where his former companions-in-arms come and, over a coffee, recollect their military exploits during the civil war. A skilled and tenacious interviewer, Myriam El Hajj attempts to trace the origins of this violence with them, while incidentally questioning the capacity of her generation to turn its back on this communal heritage. 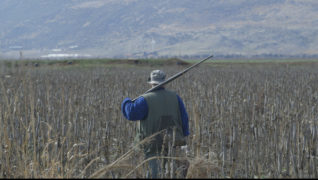 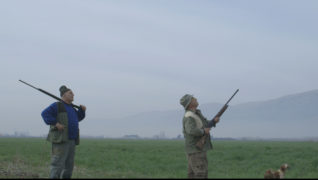