Arina, her father Valeri, Nicolai and Roman are all “Stolbysts”: for several years, they have been visiting the Stolbys nature reserve, located a few kilometres from the city of Krasnoyarsk in Siberia. Alexander Kuznetsov, also a “Stolbyst”, films this community of Russian “Waldens” who escape their harsh daily lives in the city to recharge their batteries, dance, climb… and set the world to rights.

“Over a century and a half ago, people wrote “Freedom” in large letters here and, today, in the capital, people are demonstrating, shouting this word, while walking around wearing a slave collar.” The man talking in this way to Alexander Kuznetsov is one of those who visit the Stolbys nature reserve, not far from the city of Krasnoyarsk in Siberia. The “Stolbysts”, who count the filmmaker among them, are organised into small communities around the izbas they have built, where they share moments of life, set the world to rights... or party between walking or climbing. These Russian “Waldens” live by simple laws of friendship and solidarity, in what appears to be a Territory of Freedom, or rather a kind of counter-culture, an underground utopia in action, which is sometimes targeted by the government or the militia. The “Stolbyst” paradise therefore remains fragile in the context of contemporary Russia, which appears in counter shot, like a bad dream, with the stifled echoes of the voluntary servitude that can be read on the faces and bodies of the anonymous masses marching beneath the vigilant eyes of the guardians of a morbid and obsolete authoritarianism. 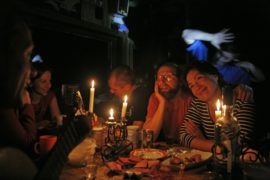 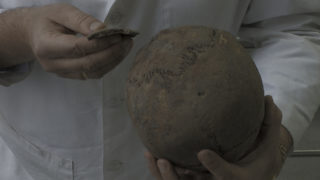 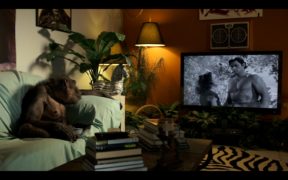 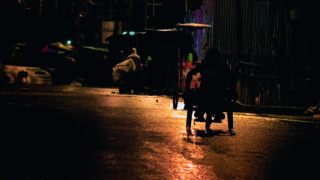 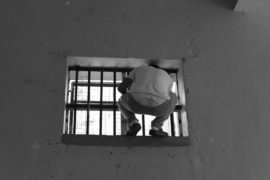 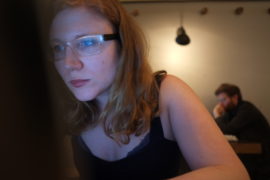 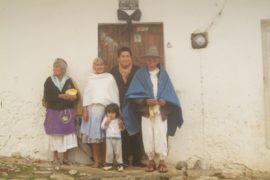 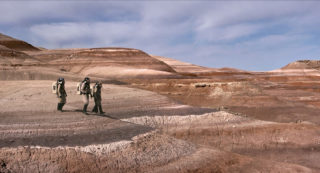 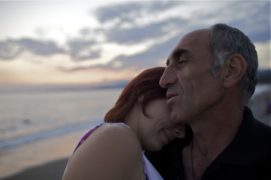 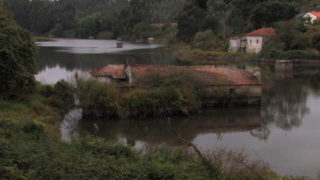 A Few Days Together Stéphane Breton 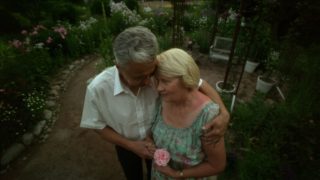 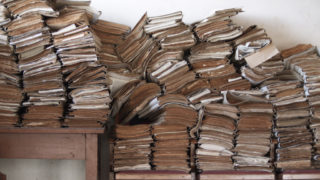