Starting with the memory of a song hummed in a rainy night, Chronicles of That Time investigates the shifting identity of the Mediterranean; from “the shared sea”, unifying the cultural diversity of Africa and Europe, to closed borders. Moving from the Tunisian shores to those of Italy, the film asks a simple yet harrowing question about the place of humanity in contemporary politics.

At night, in a port, a car waits in the rain to board a ferry. The driver hums a melody and recalls a time when he could cross the Mediterranean without a visa, before the Schengen Treaties and before words like “illegal immigrant” appeared in our vocabulary. 15 years later, guided by the memory of a few notes, a narrator traces a chronology to try and understand the events that transformed a sea, once a place of encounters and sharing, into a sum of territories divided by closed borders. Like a mosaic, Maria Iorio and Raphaël Cuomo assemble stories to chronicle a time when navigating a few kilometres between Africa and Europe has cost the lives of thousands of people. Using fragments of images and conversations from both sides of the Mediterranean, the film rewrites what politicians and the media call a “migratory crisis” from a human perspective. Haunted by a few notes of the divine Umm Kulthum, Chronicles of That Time will make us discover places that bear the burden of a one-sided History. 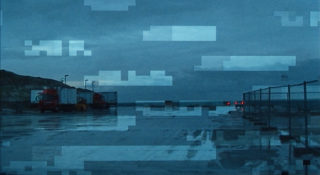 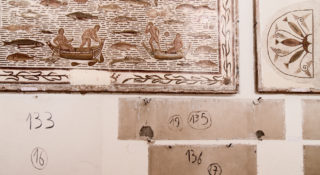 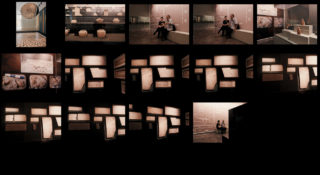 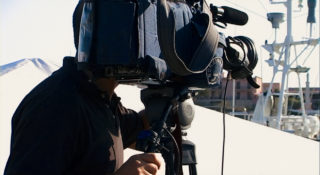 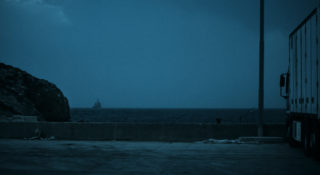 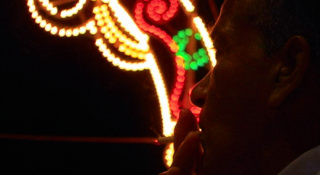 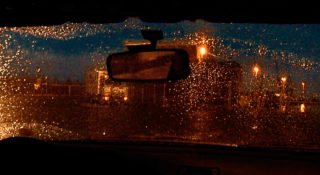