Anna Eborn follows the lives of a group of teenagers in Transnistria, a country where the shadow of Soviet legacy looms large. An extremely precise and sensual portrait of a desire for hope and a better future, in a world where every day represents a new challenge. Eborn's precise and unobtrusive touch allows the film to breath in an almost ecstatic way. “I first heard about Transnistria”, recalls the filmmaker, “through my late main character Lida in Ukraine. The old generation she belonged to talked about Transnistria as a country that had remained a socialist society when Ukraine became independent”. Shot in 16mm like her previous films, Transnistra tries to bridge and understand how young people relate to their own identity while consuming Russian cultural artefacts. Ultimately, the film shies away from easy answers, preferring to ask new questions. “I returned to Sweden with contrasts and contradictions” explains the filmmaker. This is what makes her film a precious inquiry in the realms of identity in a context where political boundaries shift continuously. 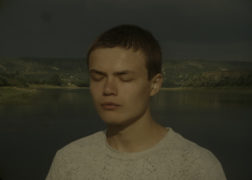 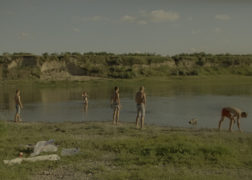 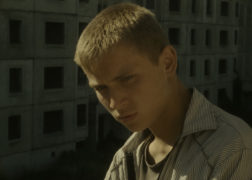 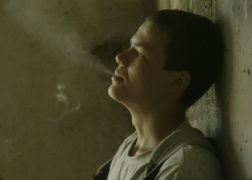 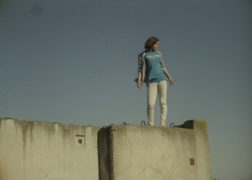 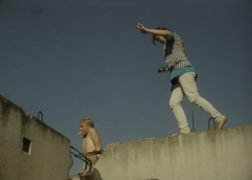 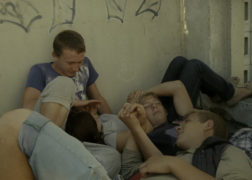 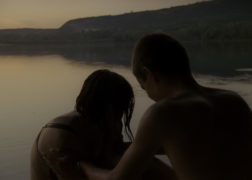 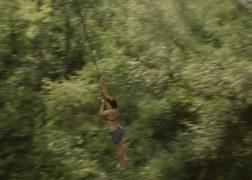 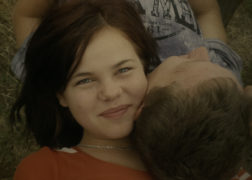 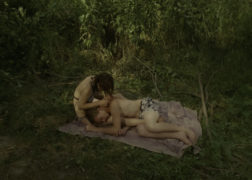 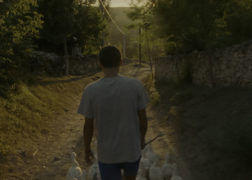 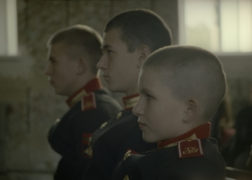