In an all-male world ruled by Sharia law and threatened by civil war at its borders, a group of young women try to claim their right to live as they please. Pursuing their passion for soccer, they try to make their dreams come true while fighting with backwards-thinking institutions. A film that challenges many issues but that manages also to keep a surefooted approach to a straightforward narrative. Filming an extremely complex situation from the inside, Marwa Zein has managed to record the feelings and the emotions of a country that at the time of the filming was on the verge of a social upheaval. Following her characters on a daily basis, we explore the city and its surroundings. The fight for their rights becomes one with the dream to make a name for themselves on the soccer field. Marwa Zein’s debut is a brave film that asks important questions with great visual flair. It succeeds at exploring different layers of reality while opening all the time new possibilities of interaction with the world. A highly political and poetical work. 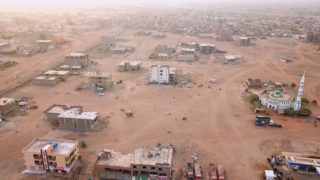 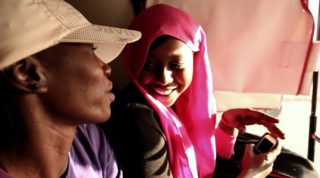