A voyage across the world like a fantastic cavalcade through seas, mountains, valleys, streets, forests, deserts and so much more: we accompany “Nothing”, an exceptional guide, to discover banal moments that become unique. The universe offered up by Boris Mitić, the unfathomable enfant terrible of Serbian film, is made of philosophical reflections that blend images caught by the cameras of 62 accomplices with a text imbued with a satirical tone and narrated by the incomparable voice of Iggy Pop. The resulting work invites the spectators undertaking this cinematographical and philosophical journey to make their own free and funny reading of it. Everyone is at liberty to appropriate the paintings and portraits that scroll past and give them their meanings. In this voyage, possibilities rule: Nothing observes and questions and passes the ball straight back to us to see if we’re ready to catch it...

Jasmin Basic
In collaboration with ARTE, a discussion in the form of a case study will take place after this screening, in association with ARTE France - La Lucarne and presented in the context of the Focus Serbia at the Festival. In presence of BorisMitić, filmmaker and Sabine Lange, Commissioning Editor at ARTE G.E.I.E.
On 18 April, In Praise of Nothing by Boris Mitić will be screened at the Dynamo Cinema in the Centre d’Art Contemporain in Geneva, in the presence of the filmmaker. This is in collaboration with Visions du Réel and in parallel to the screening of the film during the Festival. 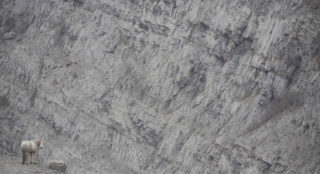 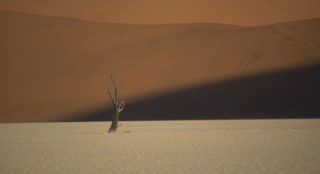 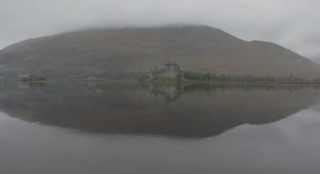 The Other Side of Everything Mila Turajlić

In Praise of Nothing Boris Mitić