For a long time, the Bernese musician Stephan Eicher has suspected that he has Yenish roots, although the subject was never addressed by his parents. Together with his brother Erich Eicher, lawyer and also musician, and accompanied by the directors Karoline Arn and Martina Rieder, the two men set off to trace their origins. While the latter pares the genealogical trees at the National Library in Berne, the former heads for the Grison Alps. There he finds the descendants Moser, Waser and Kolleger, families that settled at the turn of the 20th century in the region and for whom music, in the past like today, plays a central role. Stephan Eicher will then learn that, in the same way that his Yenish heritage was hidden in his family, Yenish music is behind Swiss folk music. A story reduced to silence in the discrimination and persecution of a people that the film tells here, without forgetting to honour the music itself. 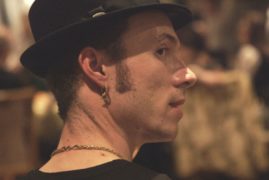 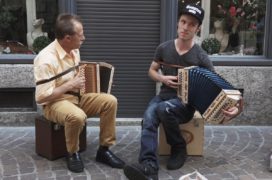 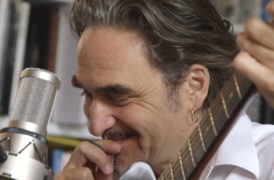 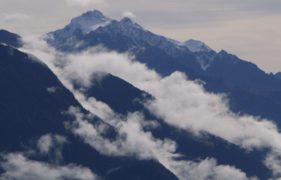