After having already celebrated its 30th birthday at Visions du Réel, the Association Plans-Fixes will once again be blowing out candles, 40 this time, at the Festival this year, and will take the opportunity to present two portraits.
In 1987, aged 27, Marie-Thérèse Chappaz took over her father’s vineyard. Her first vintage dates from 1989. Official recognition came in 1995 when she was named Winemaker of the Year by Gault et Millaut. Her refined wines are currently very sought after and are undeniably the result of a creative and fertile process. For Marie-Thérèse sees herself as an artisan who highlights regional produce. 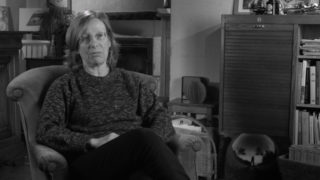 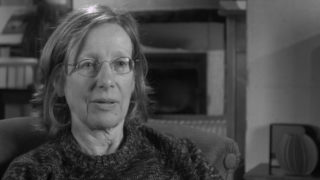 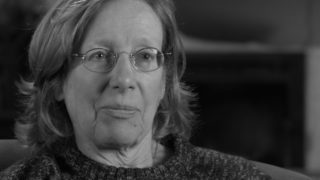