Alain Fraissé, known as Alain Cavalier, was born on 14 September 1931 in Vendôme (France). His childhood is marked by Catholic studies as well as three years spent in Tunisia, where his father worked as a high-level civil servant. He goes to the Sorbonne to study history and later graduates from the Institut des Hautes Études Cinématographiques. While working as Louis Malle’s assistant on Ascenseur pour l’échafaud (1957) and Les Amants (1958), he filmed his first short film, Un Américain, in 1958.

Alain Cavalier goes on to film Le Combat dans l’île (1962) with Romy Schneider, and then L’Insoumis (1964) with Alain Delon. Because of the political content of these films and their classic style, they remain apart from the Nouvelle Vague, the style of the 60s. Following their lack of success, Cavalier opts for thrillers with Mise à sac (1967) and then La Chamade (1968), starring Catherine Deneuve and Michel Piccoli. After eight years of silence due to his rejection of the thriller film genre, he returns to directing with a group of friends and with more modest means. Le Plein de super and Ce répondeur ne prend pas de message, both filmed in 1976, definitively mark an end to this difficult period. Un Etrange Voyage (1980) is awarded the Prix Louis-Delluc in 1981. Thérèse (1986), wins the Cannes Jury Prize and marks the beginning of a new artistic period followed by Libera Me (1993). The film revisits the political issues he addressed at the beginning of his career: resistance to oppression, terrorism and torture. Filmed alone, without a crew, La Rencontre (1996) is the fruit of an approach initiated by the two films: Portraits (1987 and 1990), filmed with a small DV camera, which enables him to have a new and lighter approach. He later uses this technique in Vies (2000), René (2002) and the video diary he had been developing for ten years, Le Filmeur (2004). In it, Cavalier appears as a commentator-actor of a story he is living and constructing at the same time. In 2011, Pater with Vincent Lindon is presented at the Cannes Festival where it receives with a standing ovation.
The French director has been a frequent guest of Visions du Réel: for an Atelier at the Festival in 2004, and then regularly present throughout the years with various films. Alain Cavalier comes back this year to receive the Sesterce d’or Prix Raiffeisen Maître du Réel 2017, and to present his Six Portraits XL as world premieres during the Festival.

Programme of the retrospective 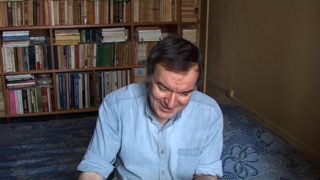 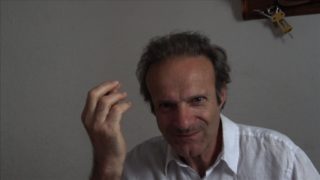 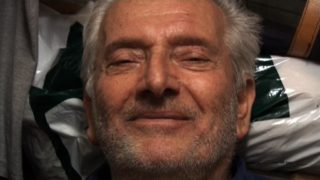 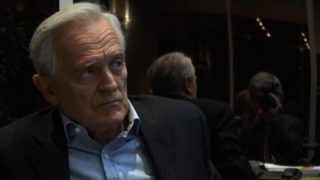 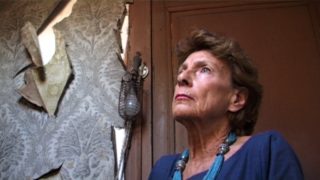 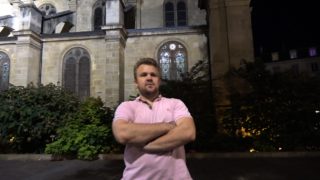