Aatos is a six-year-old boy. His mother is Finnish, his father is Chilean, and they live in Brussels in the district of Molenbeek. At this age full of questions and whys, Aatos observes the world that surrounds him with help of his cardboard periscope and constantly wonders with his best friend, Amine. Aatos would like to have his own god, like Amine, who is Muslim. He thus seeks out what his god could be: the pantheist forces that regulate nature, Hermes and his winged sandals, or even Thor, with his cape and his hammer. And then there is Flo; personally she is convinced that anyone who believes in God is crazy… In the district, the familiar terrain for their daily games, tension looms following the terror attacks. Gods of Molenbeek is filmed at a child’s level and, incredibly close up, the camera disappears. As a backdrop, there are soldiers in the streets, security announcements, demonstrations against hatred and terrorism. But in the foreground, a beautiful story of friendship where childhood is the kingdom of the search for meaning, even in a chaotic period. 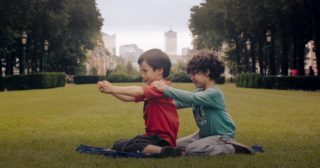 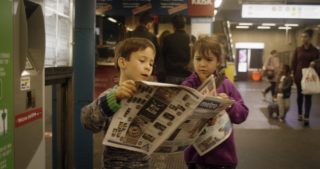 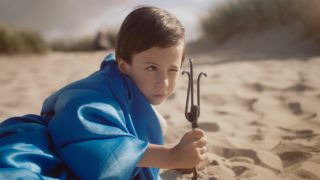 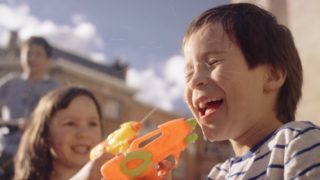