In a world where fantasy meets reality, Tengkwa leads a band of Dutch wrestlers and tries to train a new generation. But with slim chances of fame and glory and little money to speak off, only the most die-hard of them will succeed. Ring of Dreams tells the story of fighting for your dreams against the odds of our dreary daily lives. “When I was younger” recalls the director “like many kids of the 1980s, I used to watch American show wrestling on television with my grandma. The grandiose spectacle and fictitious larger than life rivalries that were on display, glued us to our TV sets. There were heroes and villains. When things got heated, I was ecstatic and my grandmother poured her tea with shaking hands”. You don't need to know about Roland Barthes and his contemporary mythologies: professional wrestling is a dream that is firmly rooted in the expectations of kids who crave action and the spotlight. Willem Baptist’s film is an insightful exploration of the desire of a young man to become the… ultimate champion he dreams to be. But the road to stardom is a rocky and tricky one. Fun, intense and furious. 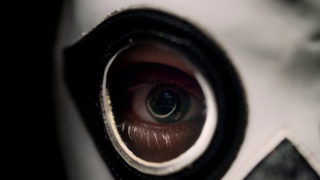 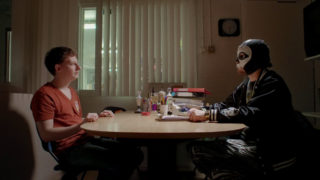 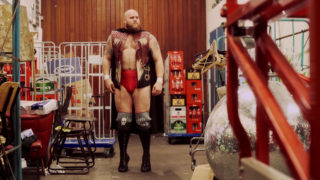 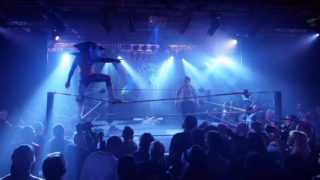