A young Indian filmmaker, who has been living in Europe for a long time, returns to his native land to tell fragments of the history of his family and of India, until the next national elections. He finds himself on a journey through the country, meeting his friends and family as well as local inhabitants. A humanist "home"-movie imbued with melancholy.

A young Indian filmmaker, who has been living in Europe for a long time, returns to his native country to describe fragments of his family’s life in the context of the history of India, through to the upcoming national elections. Little by little, he meets his relatives and their domestic staff. And also other locals, travelling from Delhi to Tamil Nadu and from Mumbai to Varanasi: a seer, encountered in the street; his father’s brother, a golfer; a farmer, bathing in a lake; another uncle, a former soldier and now a libertarian; his family’s cook and chauffeur. A journey through the country thus takes shape on screen, a reflection about the present and the future of this country which, like others, is struggling with social and economic inequalities, poverty and corruption. Nama Filmcollective’s initial intention to make a film about the political elections without adopting a position evolves throughout the film. The result is a humanist “home”-movie, imbued with melancholy and good intentions. 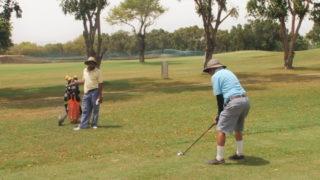 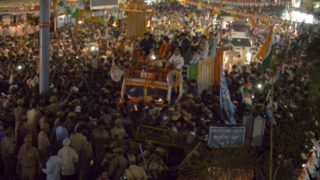 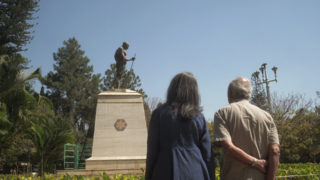 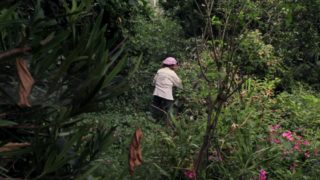 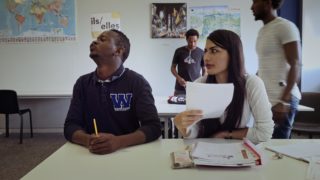 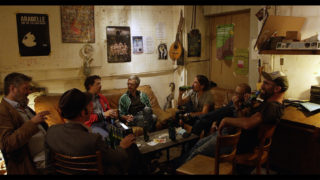 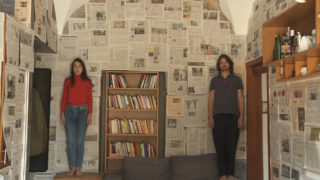 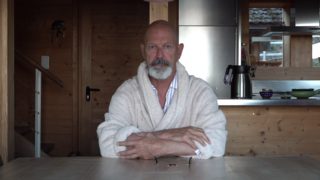 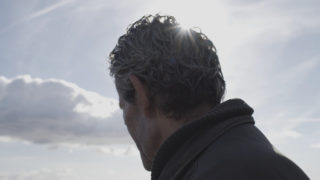 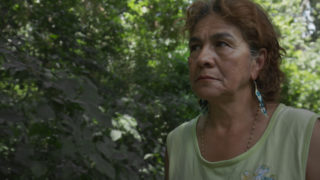 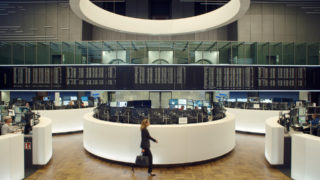 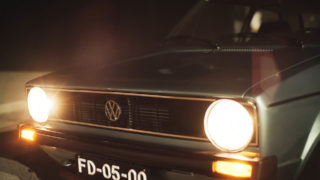 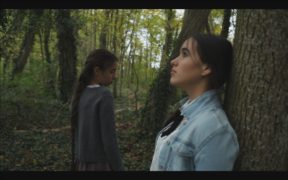 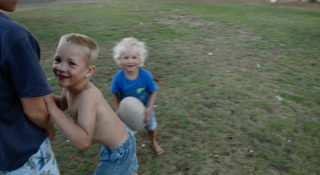