Adopting the form of a lesson in filmmaking—given at the Cartier Foundation—Varda par Agnès is a journey through the œuvre of the major filmmaker, New Wave figure, photographer and artist, to whom we owe, among others, Cléo de 5 à 7 (1962) and Les Glaneurs et la glaneuse (2000). Retracing over 60 years of life and career—since the two elements are inevitably and constantly interwoven in a path such as hers—the documentary is divided into two parts, unwinding the years and projects, influences and collusions, at the whim of Varda’s excerpts and free associations. While the first segment is devoted to the 20th century and the “analog” period of her filmmaking, the second focuses more on visual arts and the documentary form, starting in the 2000s. Sharing this biographical and historical trip with privileged interlocutors, the director produces a film-compendium; an inspiring and touching dive into an unorthodox universe. 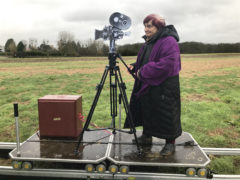 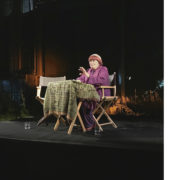