One of the oldest news magazines in Europe, Temps Présent is also a legendary TV programme, an institution in French-speaking Switzerland. It alternates between political, social and economic subjects, exercising a critical eye on sometimes disturbing themes. For their common 50 year anniversaries, Visions du Réel proposes a (re)discovery of the shows directed by filmmakers and drawn from the magazine’s archives. While Propre en ordre by François Enderlin focuses on legendary Swiss cleanliness in an effort to explore its veracity and embodiment, La Bonne conduite by Jean-Stéphane Bron uses humour to explore the relationships between the Swiss and foreigners in a driving-school car. Grand-maman, c'est New York by Jean-Pierre Moulin and Jean-Louis Roy, follows the preparations and adventures of a group leaving for four days of organised travel in the Big Apple. Finally, Les Internés administratifs by Guy Ackermann and Alain Tanner looks at the administrative detention system —fortunately abolished in 1981— which involved locking up, in particular, people in a dependent situation or without means, brawlers and vagabonds. 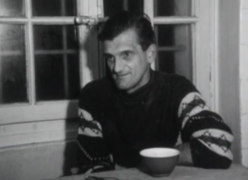 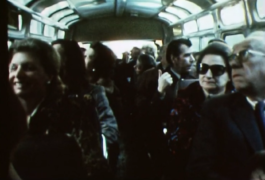 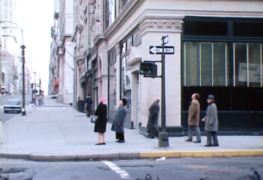 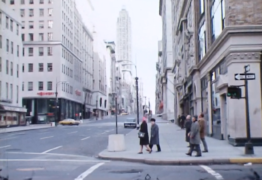 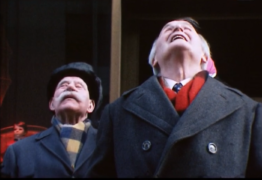 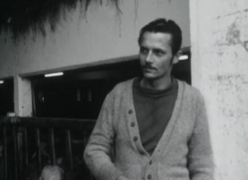 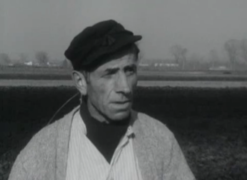