Johannes, Stefan, and Renato, three Bernese second-hand dealers traders, somehow make a living from their profession. While the first has been established in the second-hand business for 20 years, the second has just left his civil servant job to join the adventure. As for Renato, he has had to abandon his bric-a-brac stall in an old sauerkraut factory because of a real estate project and has been forced to store his merchandise in a warehouse in the meantime. All three live on the margins. Their very occupation places them on the edge of consumer society and leaves them caught between serious entrepreneurship and improvisation. Fundamentally likeable, profoundly philanthropic, although withdrawn from the world, they seem above all to seek to please by unearthing a rare object, breathing a second life into it by putting it into the hands of the person who will know how to recognise its value. Without seeming to touch it, they also broaden the horizon to another economy. A declaration of love for the world of second-hand, a story of resistance against throwaway culture tinted with unmistakably Bernese composure. 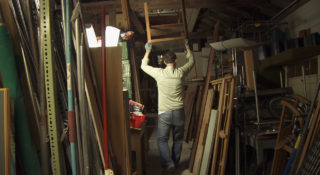 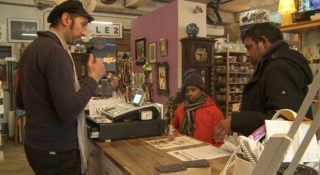 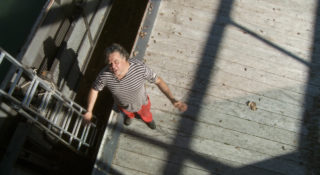 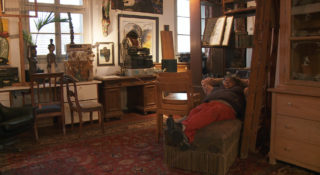 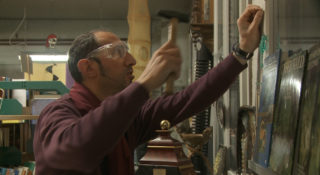