This is the story of the first waves of Italian immigration to Switzerland. People threatened by the Schwarzenbach-Initiative. When signposts that read “Dogs and Italians forbidden” were “acceptable”. But this is also the story of a young singer and her incredible success story. And how she became a friend to those that had to leave their country. Gigliola Cinquetti’s breakthrough hit at Sanremo, Non ho l’età (literal translation I am not of age) became an overnight sensation that meant many things to millions of different people. This apparently innocent song about teenage love also became the secret gateway for the first generation of Italians who left their homeland and migrated to Switzerland; a country transfigured in the simple chords that have now become an evergreen. Carmela, don Gregorio, Gabriella, and Lorella are some of those Italians that were touched by the song while trying to settle in a country that did not exactly welcome them with open arms. Olmo Cerri’s film is a deeply affectionate recollection of a difficult time that nonetheless managed to breed solidarity. 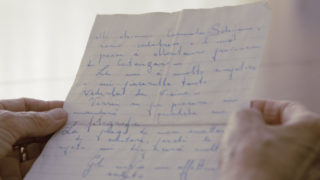 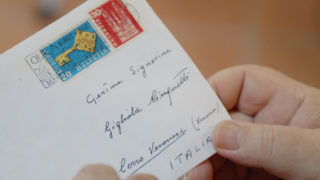 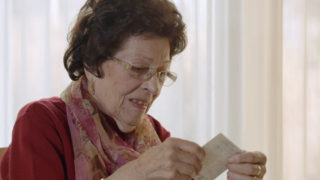 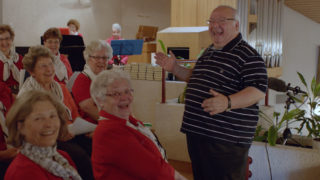