After having rubbed shoulders with the Parisian avant-garde, Alain Daniélou set off to discover India in 1932 and settled in Benares on the banks of the Ganges River where he would live for almost 20 years. He dived headfirst into the country’s culture, became friends with its poets and its musicians, and converted to Shaivism. He also acquired a Nagra tape recorder to record traditional music and folk songs and published the first anthology of Indian music in Europe under the aegis of Unesco, incidentally discovering a young prodigy called Ravi Shankar. As for his writings, these would inspire Maurice Béjart for Bhakti. A renowned Indologist and musicologist, he would nonetheless remain a self-taught iconoclast, at times mistrusted by his peers. The film is constructed with the aid of input from friends and family and some specialists, archive images and other impressions, so as to draw the portrait of a tireless adventurer. Indian music, dance, religion and philosophy are thus unveiled through the eyes and words of this cultural ambassador. 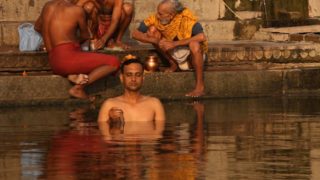 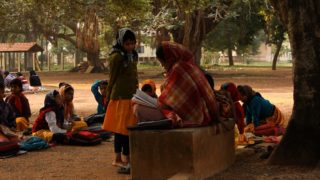 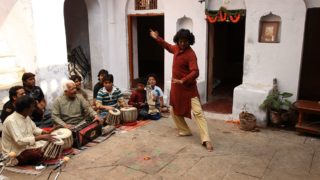 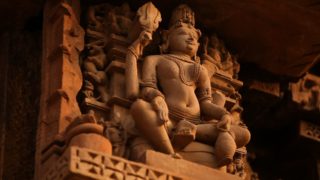