One year of life in Lampedusa, the Sicilian island whose shores refugees from North Africa reach in desperate conditions. For all of them, Lampedusa is the gateway to Europe. Closer to Africa than to Italy, the island’s population has been and still is the very first witness of a devastating human tragedy. The film moves in concentric circles. We do not immediately perceive the horrendous and terrifying scope of the exodus that, from the African shores, leads to the Italian ones. Following Samuele, a young boy, we get to know the people who live on the island such as Dr. Bartolo and a DJ who plays only traditional Sicilian music on the local radio. However, each day new boats arrive from Libya with hundreds of refugees in atrocious conditions. Dehydrated, horribly sunburned and almost starved to death. With a compassionate but unflinching look, director Gianfranco Rosi shows the casualties and the victims of one of the greatest human catastrophe ever. An accurate, shock- ing and painful film on the plight of the refugees. A modern day cinema masterpiece. 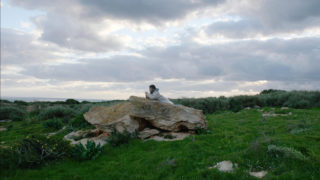 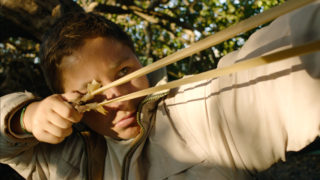 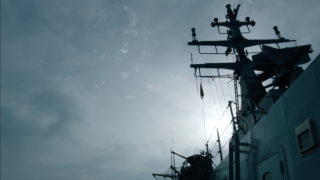 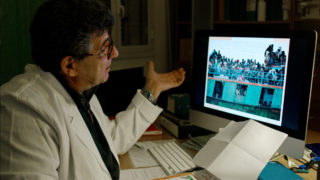 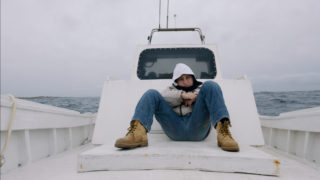 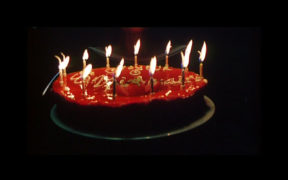 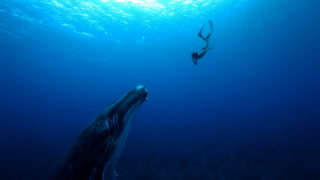 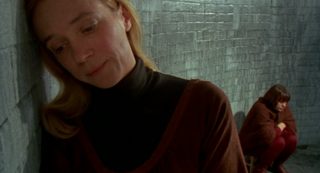 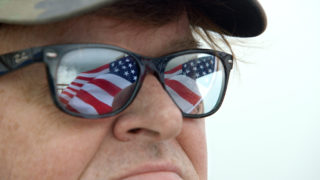 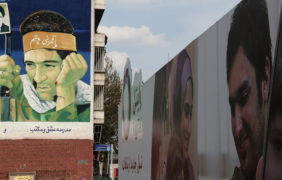 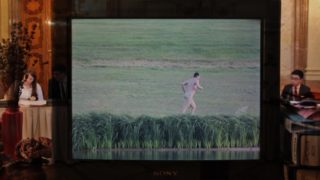 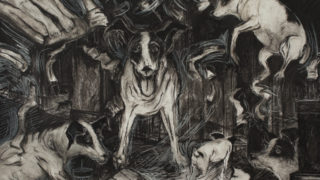