In his first feature-length film, Vincent Dieutre’s voice-over recounts his years of drug addiction, over static shots of Rome, serving as an anonymous metaphorical background carrying the leftovers of the ecstasies of the past. A cinematic space to recreate the chaotic film with detachment and a cool head, to see (once again) the merry-go-round of lovers, of needles and of lurking death. 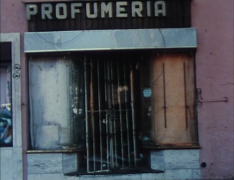 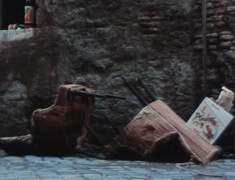 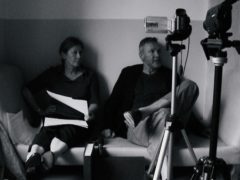 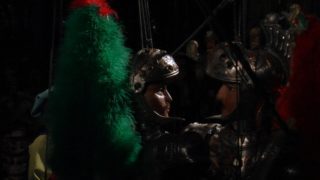 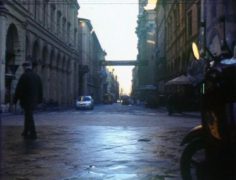 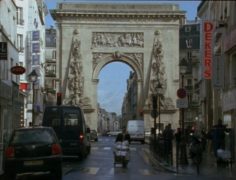 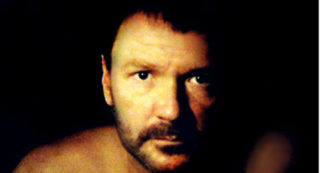 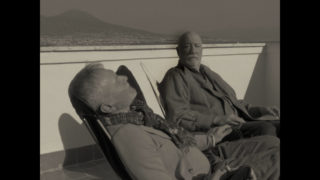 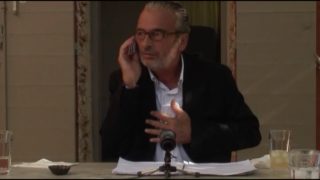 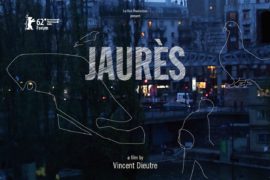 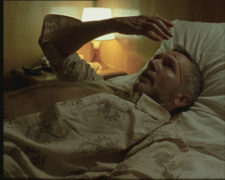 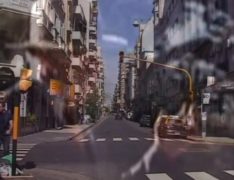 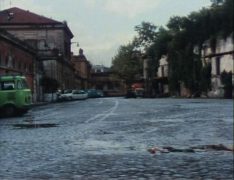 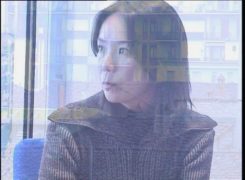 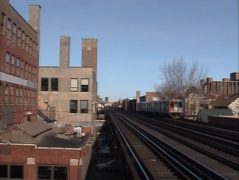 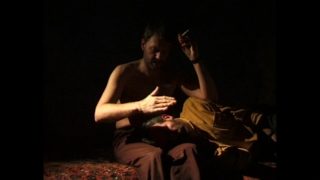