In a bar, while visiting Algiers with his wife, Simon recognises an Algerian man that he tortured in the past. Mixing fictional scenes with archival images, Mohamed Zinet deviates from a city commission to make what will be his only, unclassifiable work, rather disliked by the authorities at the time, before it became a cult film and was restored and digitised in 2016.

Mohamed Zinet (1932-1995) was an Algerian actor who also assisted Pontecorvo on The Battle of Algiers (1966). Seven years after the Évian Accords ending the Algerian War were signed, he received a commission from the administration of the white city to shoot (what the latter imagined would be) a tourist film or a promotional documentary. Zinet started work in 1969 and finished Tahia Ya Didou a year later. The result was deeply disliked by the authorities, who hastened to lock it away in a cupboard. Finished in 1971, but without a cinema release, this only film by Momahed Zinet became cult - and was restored and digitised in 2016. In this veritable ode to Algiers and to the ordinary people of the Casbah, which cheerfully mixes documentary and fictional approaches, comic and tragic scenes – the wounds having still not healed at the time of filming – Mohamed Zinet brilliantly captures the present to better revive the country’s painful past. This unclassifiable film, scorned by the powers that be, remains one of the greatest successes in the history of Algerian cinema to this day. 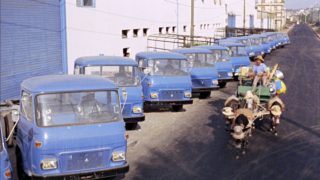 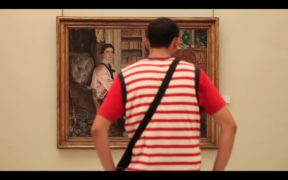 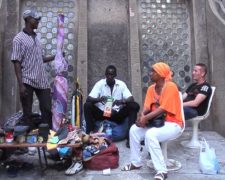 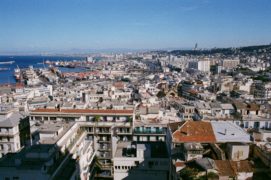 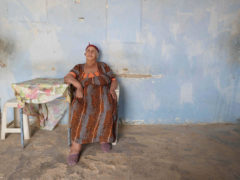 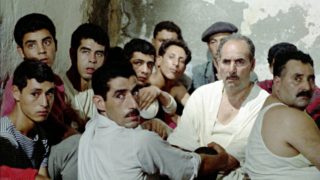 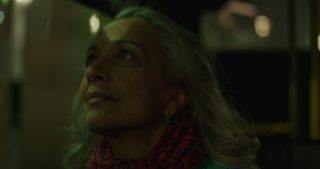 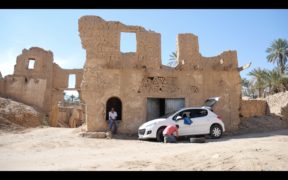 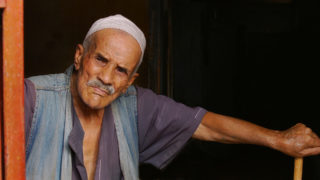 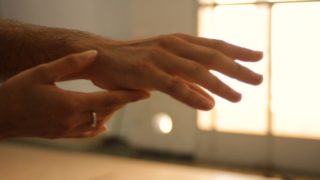 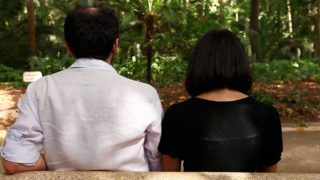 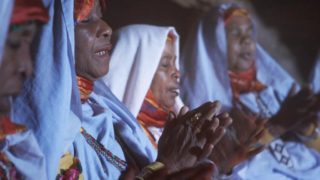 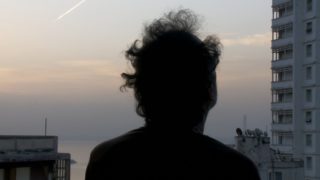 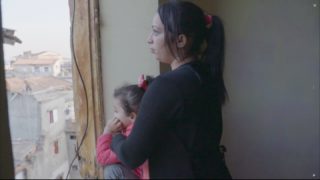