Not being able to bring them together, Mitra Farahani instigates a visual, sound and written correspondence between two artists: the writer and filmmaker Ebrahim Golestan, a key figure in Iranian culture, and Jean-Luc Godard, the legendary filmmaker who lives in Rolle. Every Friday for 29 weeks, they stage themselves, with humour and clear-sightedness.

​​In his manor house in Sussex, an instant cinematic setting on the coast of the English Channel, the Iranian writer and filmmaker Ebrahim Golestan receives a first message from Jean-Luc Godard, isolated in Rolle on the shores of Lake Geneva. Mitra Farahani films the correspondence between these two castaways, legendary Robinson Crusoes sending each other messages in a bottle for 29 consecutive Fridays. Both aged over 90, they play along with mischief, humour and intelligence, enjoying the slowness that the correspondence imposes. The Swiss filmmaker sends encrypted e-mails, a mix of screen grabs, selfies or sound recordings – an anachronistic modernity, like each of his dreamlike digital appearances –, received by the writer, who replies with long, careful and meticulous comments, making fun of his correspondent’s formality: “There’s something pretentious about Godard, it must be because of his Christian education.” Farahani makes critical use of this correspondence, fragmenting its extracts as if to confront the linear nature of the story: she reflects day-to-day life from the images that have become part of it, and with this matter orchestrates a film that shrewdly reveals the intertext between the pattern and the personal. 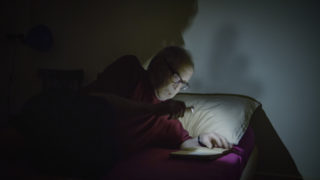 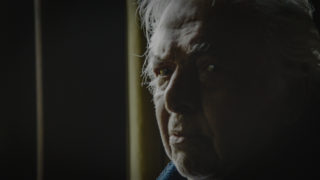 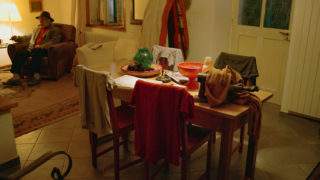 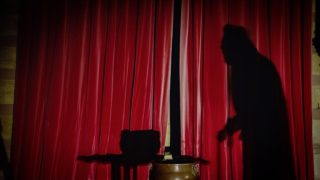 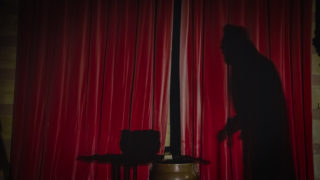 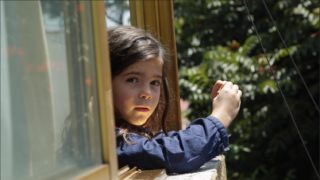 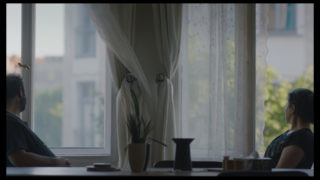 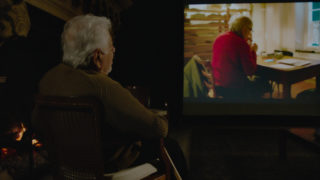 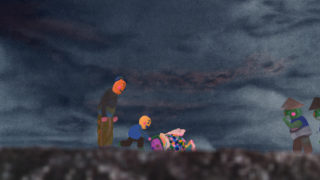 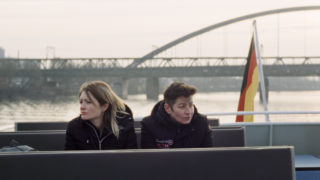 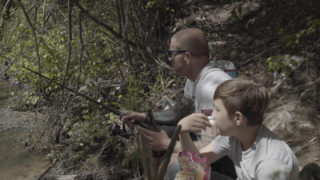