Located right in the middle of the Pacific Ocean, the minuscule island republic of Kiribati is one of the most isolated places on the planet but is today beginning to symbolise a challenge that the whole world will soon have to face: climate change. Swallowed by the sea, the islands that make up the country are ravaged by typhoons and being gradually eroded by inevitable rising waters. How can you ensure the survival of an entire people? While its inhabitants have already begun to seek refuge abroad, like Tiemeri, who decides to move her family to New Zealand, the President of Kiribati, Anote Tong, sets out on a crusade to save, if not the country, then at least its culture and to ensure dignified emigration conditions for its inhabitants. Matthieu Rytz followed these two protagonists for more than a year, accompanying Anote Tong to all four corners of the world, from the Vatican to Tokyo, from television show to international conference, in a fight that will determine the future of his nation. A poignant and much needed film. 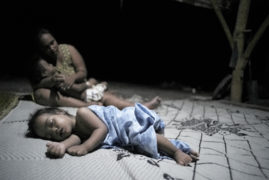 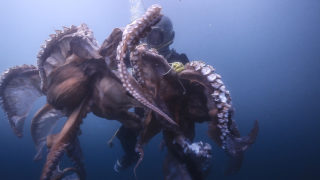 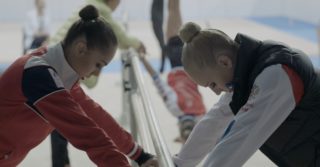 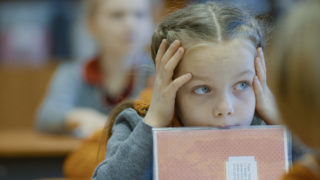 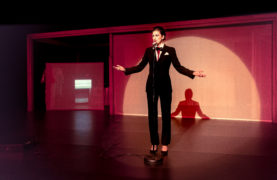 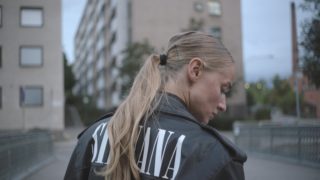 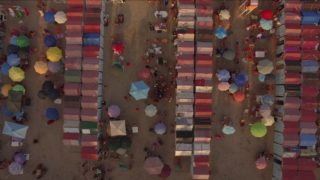 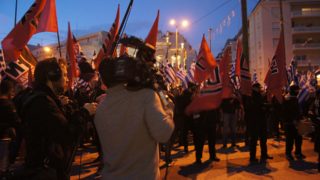 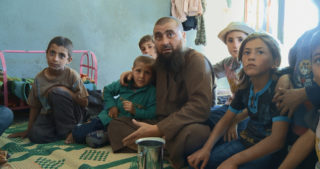 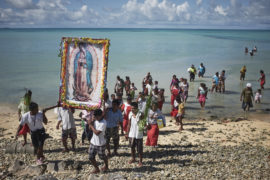