In the 1990s, the Georgian architect Koka Nikoloz Gegechkori arrived in New York from the Soviet Union to pursue his dream of liberty. He was sentenced to life for a crime that he may not have committed and imprisoned in Sing Sing. Like the free jazz soundtrack it uses, the film is an open and at times enigmatic work, which recounts the destiny of a man and the contradictions of a life. 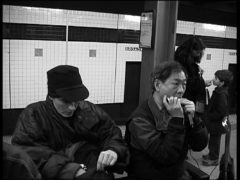 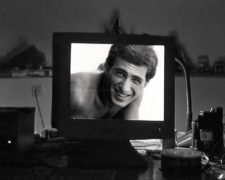 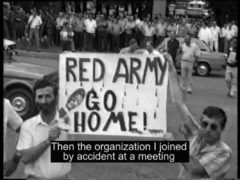 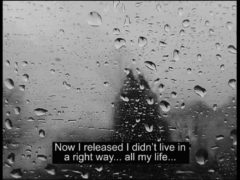 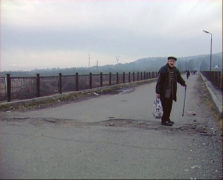 America in One Room David Kandelaki 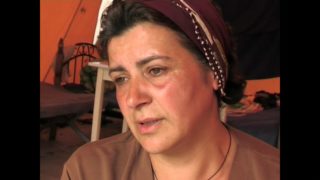 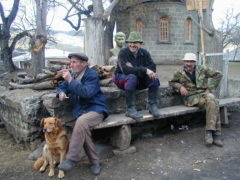 The Pipeline Next Door Nino Kirtadze 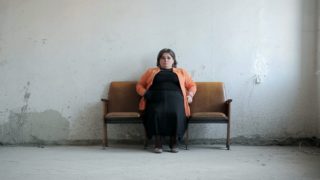 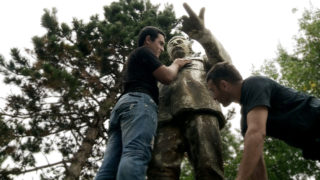 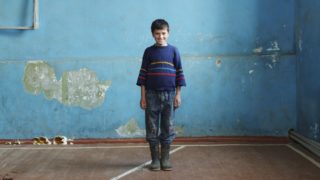 The Machine Which Makes Everything Disappear Tinatin Gurchiani 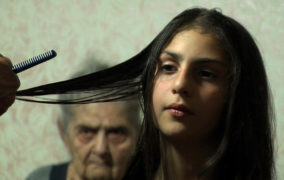 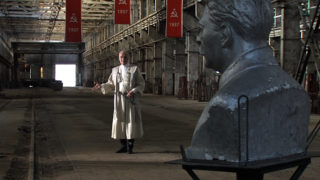 Will There Be a Theatre up There? Nana Janelidze 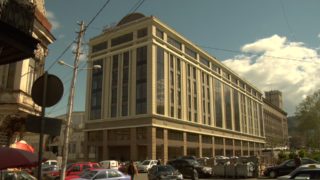 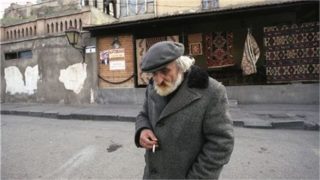 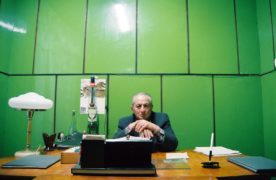 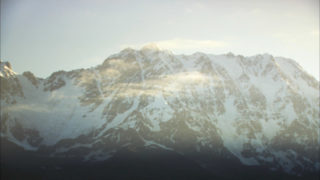 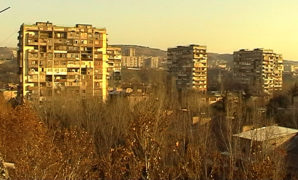 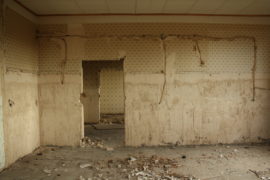