Bob, a retired cowboy and forest enthusiast, is a free spirit. He is also the best friend of Marcel, whose wife leaves him, and who is sometimes trying to regain control of his life. The two stooges fill their boredom in the Walloon countryside with this friendship and drunkenness. A documentary comedy, melancholic and touching, in direct cinema.

The tone is immediately set with a quote from Beckett: “It is not every day that we are needed.” Retired cowboy Bob is keen on liberty and a forest enthusiast. He is also the best friend of Marcel, who at the start of the film is attempting to persuade his wife, in the process of leaving him, to make love with him one more time. The two stooges are filmed in direct cinema as they fill their boredom in the Walloon countryside, cutting wood and setting fly traps. Above all, they drink, to forget this seemingly abandoned world, to drown their misfortunes. What remains is friendship, touching and unwavering, except perhaps for when Marcel tries to recover from his alcoholism and Bob can only support him from a distance. If the setting is sometimes carefree, its precision often enables the tone of the discussion scenes to be heightened. A recurring subject, the desire to die is addressed like many others with a certain black humour, such as Bob alluding to his next meal: “I'll first die, then I've got some leftovers meatballs”. In this melancholy documentary comedy punctuated with lighter moments, we become fond of these two men who are slightly lost, yet never easy on each other. 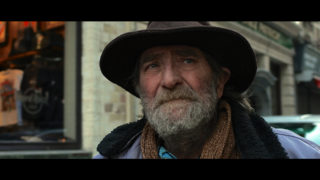 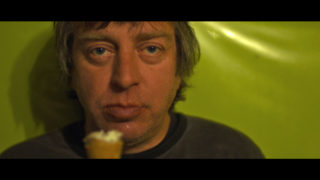 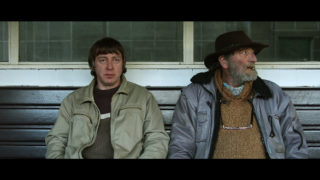 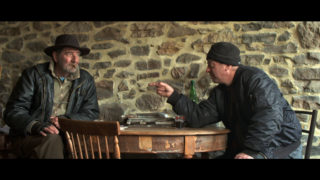 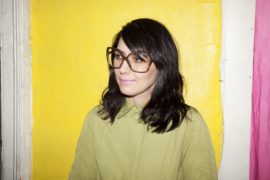 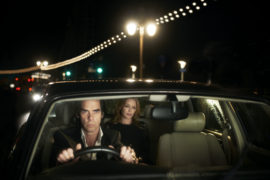 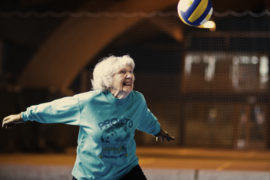 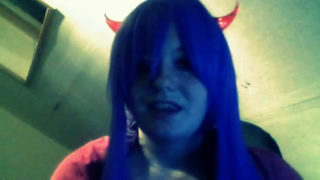 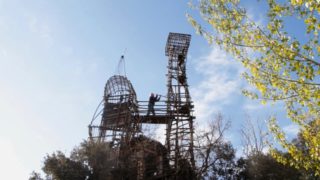 The Creator of the Jungle Jordi Morató 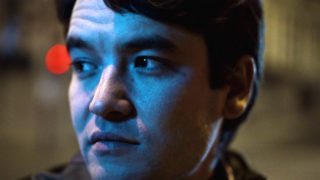 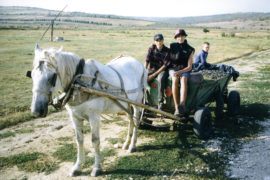 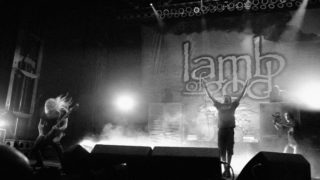 As the Palaces Burn Don Argott