Recently arrived in Paris from Mali, Bintou stands up to her husband and her mother-in-law, who want to excise her young daughter Aïssata. The community then becomes involved, between the weight of tradition and progressive arguments to stop this mutilating practice. This fictional documentary is Kirsten Johnson’s first film, shot when she was studying at La Fémis.
Aurélien Marsais 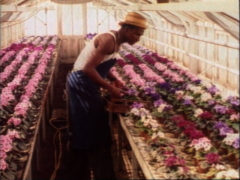 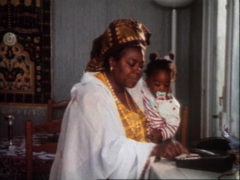 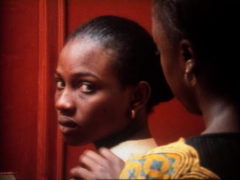 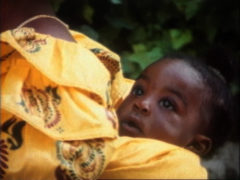