Jacques Vergès was the defence attorney for some of those accused of terrorism or crimes against humanity (members of the Algerian FLN, Carlos, Klaus Barbie, Pol Pot, etc.). The filmmaker shoots him head-on, recording his words and his existential adventure. A major part of the history of the 20th century is played out behind this protagonist who is in equal parts brilliant, fascinating and controversial. 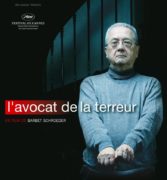 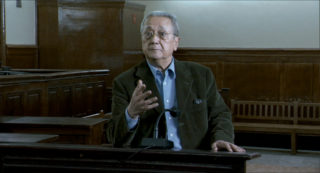 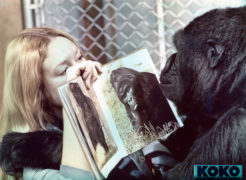 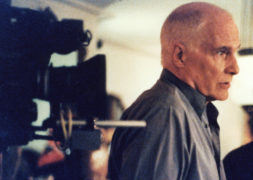 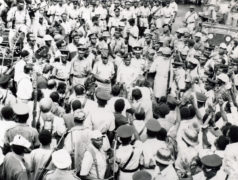 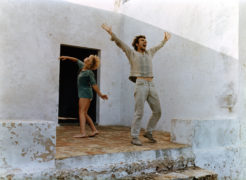 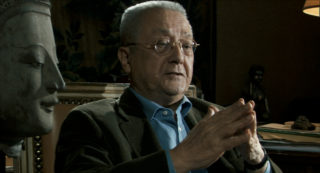 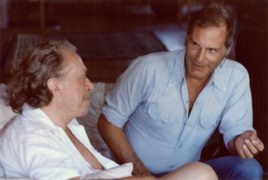