The film is a poetic reflection on the consequences of the war between Armenia and Azerbaijan that took place in the 1990s, after the breakdown of the Soviet Empire. A buffalo is saved from a ditch in which it was stuck and brought to a nearby farm where other animals and refugees have sought shelter from the raging war. The coexistence is not easy. Border is Khachatryan at his most cinematic. 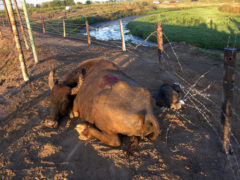 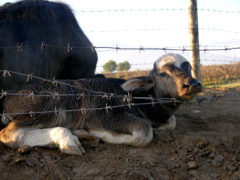 → All the Films
The White Town Harutyun Khachatryan 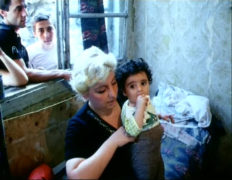 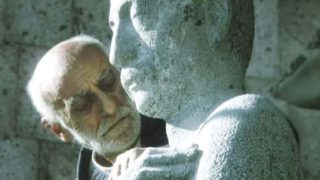 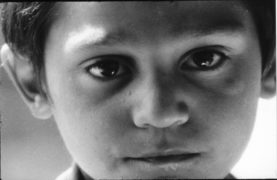